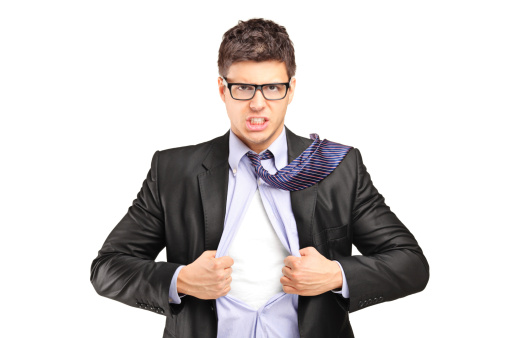 Are You a Team Player or Suffering From Superman Syndrome?

“Team spirit” is a term that many companies embrace. But being a team player starts with chief executives themselves. When they don’t play by those rules, it’s likely none of the employees will, either.

This is especially true when CEOs believe they’re better than their underlings, a phenomenon which has been referred to as the Superman Complex. That’s when the head of the company believes he or she is stronger, smarter, faster and better than the workers.

If you find that your employees start rolling their eyes when you get within talking distance of them, have a look at this checklist. Your Superman complex may be turning off the very people you most rely on.

1. Rules aren’t made for me. Rules of nature didn’t apply to the mythic Superman, either. But are you demanding others adhere to the same rules you choose to ignore? Do you require personal calls be kept to a minimum but insist on being social during work hours? Are you careless with expenses, while demanding others keep careful records? If your workplace is slowly becoming an “I and them” environment, you’re in trouble.

2. I’m indestructible, not vulnerable. You may not be allergic to Kryptonite, as Superman was, but at least he could define his Achilles heel. You may be clueless about which of your unflattering personality characteristics could ruin you. If several people have hinted about certain behaviors, and you’ve been inclined to dismiss those comments, consider denial is a powerful thing that warrants further exploration.

3. I’m the leader you must follow. Superman had a fan club, but remember that you hired workers, not sycophants. If you sense you’re falling prey to adulation, and that you’re embracing a “my way or the highway” persona, snap out of it.

4. I’m embracing the role of Superman more each day. Not even Superman wore his cape all the time. He was Clark Kent and Superman. He had a line of demarcation. If yours is getting blurry, and you find yourself taking the swagger you demonstrate with clients home with you, make every effort to spend more time with the nice guy or gal you used to be.

5. The fastest way to a goal is the best way. You may not be able to fly, and that’s OK. But if you’re substituting the speed of self-mobilized transport for cutting corners that could negatively affect company safety or government regulations, you’re headed up a slippery slope.

I advise CEOs for a living. When you’re chief executive, the  issues you face are similar, no matter what your age. You may be an extraordinary strategist, but if you’re guilty of the above behaviors, then you need to find your inner and more noble Superman. That means having a higher purpose, where your goal is not just about eventually selling your business and succumbing to an ends-justifies-the-means attitude.

As a CEO, you may truly believe you have super powers. But to be a Superman, in the best sense, you need enlightened self-interest. That way, both you and your company become extraordinary. And you won’t lose your friends in the process. 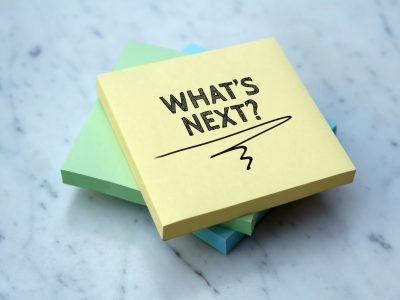 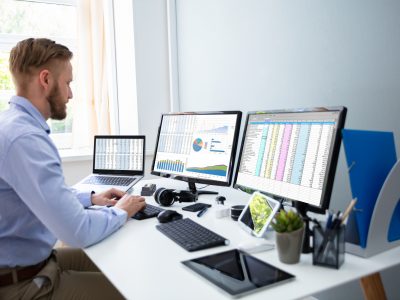 3 Things Every Business Owner Should Be Tracking 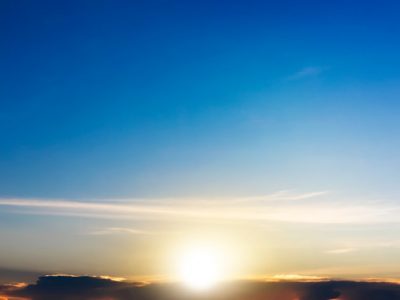 How To Be “Limitless” In Business 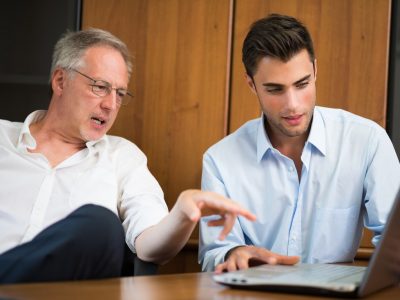 How Tech is Transforming the Next Generation of Family Businesses 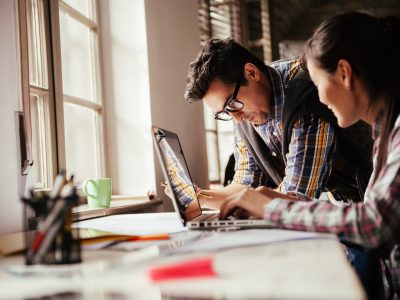 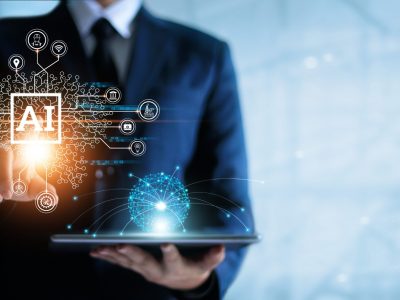 How Artificial Intelligence Will Transform Business 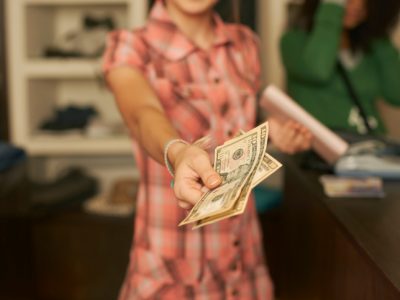 Handling Small Business Expenses with Cash? Here’s Why You Shouldn’t 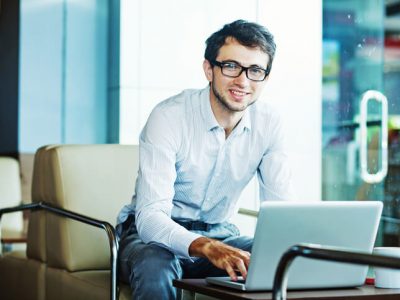